A few days ago, I made a mistake–that in retrospect wasn’t that big a deal–but boy, did I punish myself for it. It happened at the start of my work day and I obsessed about it all morning and into the afternoon. I couldn’t believe how careless I had been. I know better.

The point is that I went around and around in my head. This happens a lot.

I’m sick and tired of it.

Signed,
Stressed Out and Shamed

We all make mistakes. The key is how we handle it. Your signoff of “Shamed” offers valuable insight.

Just last week, I had a client who shared that she had done something she was sorry about. She too felt badly, obsessed over it, and . . . the feeling lingered. She noticed she was saying to herself, “How could you be so stupid!” and “What a loser. You keep doing the same dumb things.”

Then, she thought: “Now wait a minute. It’s not that big a deal. A year from now, I won’t even remember this. A month from now? Likely not. A week? I bet I won’t give it a second thought.”

So, her next thought was: “This is upsetting but not important in a lasting way. What can I do to let go of this faster and stop the feeling lousy about it sooner?”

Her awareness was a critical first step. It gave her some objectivity and she was able to step back and see the situation in a slightly detached way.

Spend a few minutes with one or both of those videos.

If you find them interesting, you might want to pick up one of her books. You could start with Daring Greatly published last year.

In the meantime, here are some top-line learnings.

Shame is more powerful than guilt. Guilt says I made a mistake. Shame says I am a mistake. And, further, be sure to hide this awful fact so the flawed person I really am isn’t exposed.

It is important to be aware of our Inner Critic, or Gremlin, and what it is saying.

These steps can help develop shame resilience, which is the ability to objectively look at the situation honestly, acknowledge a mistake and any hurt or disappointment. And, at the same time, really hear an internal message that I am not the mistake I just made.

The way in is a willingness to be vulnerable and, just when we least feel like it. We need to courageously shine a light on the toxicity so shame’s power will fade.

While many shy away from just the thought of vulnerability, there’s great hope in noting that vulnerability is the birthplace of joy, love and connection in all its forms. 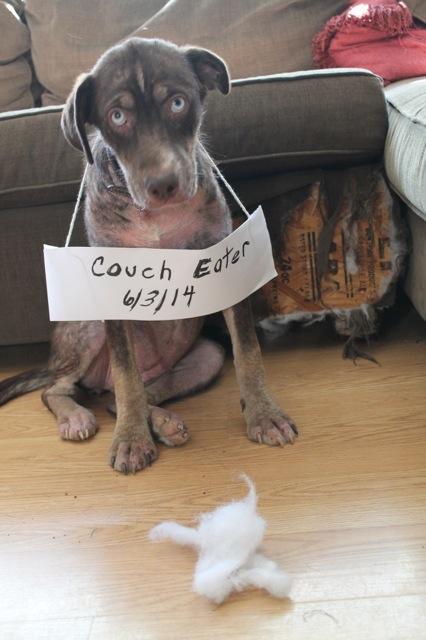 Doubt kills more dreams
than failure ever will.

Come here for your success

Karen is at her wit’s end.  She feels worn out, stressed out and fed up.
She can’t say no.
Friends, family and colleagues ask her to help and she always says Yes.
She doesn’t want to disappoint.  She wants to help. Connections are important to her.
Plus, she believes the old saying that if you want something done, give it to a busy person.  So, she tells herself that taking on these extra tasks is actually helping her to get through her own long To Do list.
Karen feels busy, too busy to get to the things that really matter.  Her busyness is diluting the attention she can give to her priorities.
Every time she says Yes to something new, she is saying No to something else.  (It could be that important-but-not-urgent project, sleep, time alone, or spending time with friends and family.)
A solution to this kind of dilemma is to set limits and then employ a strategy to support the resolution.
Last month I read an article in the Wall Street Journal about personal policies and have been sharing about it ever since.  “Personal policies are an established set of simple rules that guide your decisions and action,” said the article written by Jennifer Breheny Wallace. 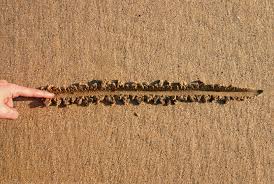 “I don’t eat dessert,” is a stake in the ground and aligns with losing weight.  A personal policy matters to the individual because it is honoring a personal value.
The article also notes that language makes a difference.  Saying “I can’t” doesn’t have nearly the weight as “I don’t.”
An experiment with a group of young women on a wellness challenge of exercising more and eating better showed a dramatic difference between the strategy of saying, “I don’t” vs. “I can’t.”
While our emphasis so far has been on saying No to lighten the load, a personal policy can also support our intentions to say Yes, and especially when our resolve might be challenged.  For example, “I don’t say No to  . . .”  requests for help from close friends and family.
It’s only the end of January with 90% of the year still to come. If you have already abandoned your 2016 goals or even if you never made any in the first place, it’s not too late to start your year over.
I have created a personal policy for myself – just one. I don’t work on Saturdays.  This is new and, honestly, it’s a little uncomfortable to let go.
Given that this involves letting go of a habitual way of being, it’s not surprising that there may be some discomfort.  I look to the underlying value that led to the personal policy in the first place.
As a solopreneur, it is a slippery slope to just check my email land allow the gravity of my inbox to pull me in.  It leads to working seven days a week and that schedule doesn’t have space for recharging.
I believe really not working one day a week can enhance my sense of well being.  It will make me available for new things.
With the desire for a break and the belief that breaks are actually refreshing and lead to greater productivity, I am looking forward to more movies, matinees, socializing, golf and tennis this year.
My personal policy expressed as “I don’t” is a gracious and empowering way of making my life more enjoyable and a bit simpler.

From the Water Cooler . . .
I was so mad that I wasn’t getting
what I wasn’t asking for.
get the success you deserve.